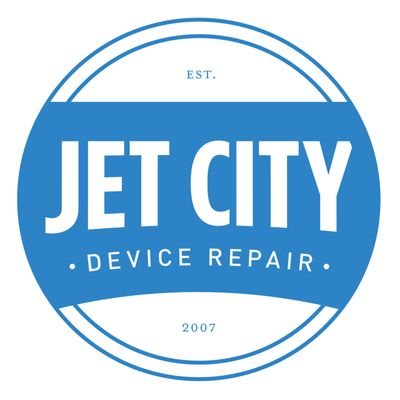 There are no reviews of
Jet City Device Repair.
Be the first to ⭐ Write a Review.

Jet City Device Repair was started in 2007 as a side project in a basement in Seattle's Wallingford neighborhood. That side project had become a real business by 2009, so we rented a retail space in the Fremont neighborhood. When our lease expired there, we needed more space. More

Jet City Device Repair is in the Wallingford, Seattle. (Mike Siegel / The Seattle Times) The device-repair industry extends far beyond the repair services offered by phone manufacturers and phone... More

Jet City's Bellevue, WA History Our history in the Seattle area starts in 2007 when our founder began a part-time business fixing cell phones in his basement. In late 2008 we took the business full-time and by 2009 had a retail space in Seattle. Then in 2013 we opened a second store in Redmond. More