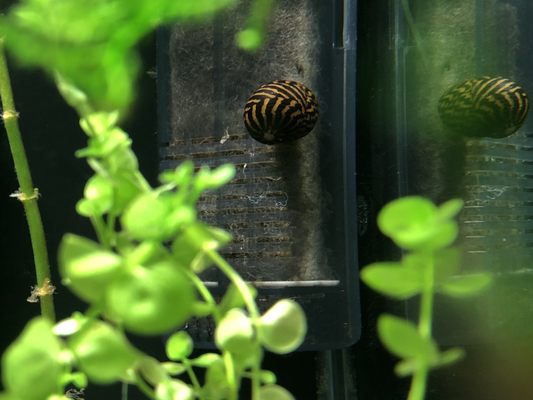 There are no reviews of
Aquarium Zen.
Be the first to ⭐ Write a Review.

A Nature Aquarium is an art form and a living ecosystem. Nature Aquariums combine stylish aquarium equipment with layouts of wood, stone, living plants and fish to create an enchantment that is not soon forgotten. Aquarium Zen is one of the few tropical fish stores in the world focused on the Nature Aquarium style. More

Self-contained ecosystems modeled on our planet are created in glass aquarium tanks. The great earth formed of rock, wood and plants, the sky that ever changes with fluctuations in light, and the wind blowing over the water’s surface: these three components create the space in which living organisms breathe and move about. More

Among the products Aquaria carries are aquarium tanks and other containers, built to transmit light with a high degree of fidelity. We also carry light systems and tools such as scissors specially crafted for aquatic plants. More